POP Sports figurines are, as their name suggests, in the effigy of the stars of the sports world. Funko is increasingly developing this universe, allowing the brand to offer fans of video games, TV series and films the opportunity to also collect figurines of their favourite athletes!

POP Sports addresses different sports and often focuses on athletes and sports that are popular in the United States, although for fans, this popularity has crossed the Atlantic. Thus, you will be able to collect NBA players, UFC fighters, NHL hockey players or WWE wrestlers.

On the European sport side, it is more particularly football player figurines that are in the spotlight. Among them, the greatest players proudly wearing their jerseys from the biggest European clubs (given in alphabetical order so as not to offend anyone!): Arsenal, Chelsea, Liverpool, Manchester and of course PSG.

Among all these sportsmen, Funko also pays a special tribute to legends with POP figurines in their image: Michael Jordans, Mohamed Ali or Babe Ruth.

The franchises of POP! Sports 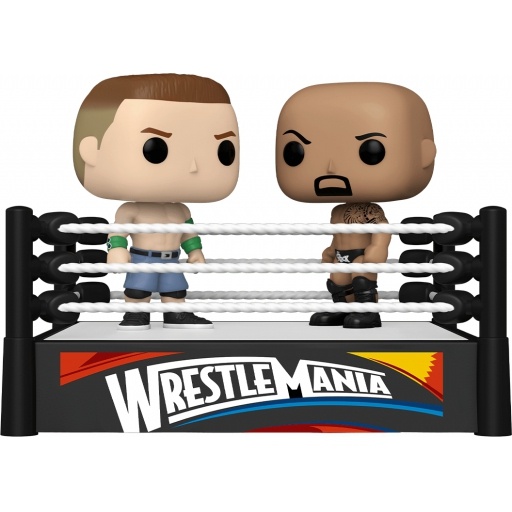 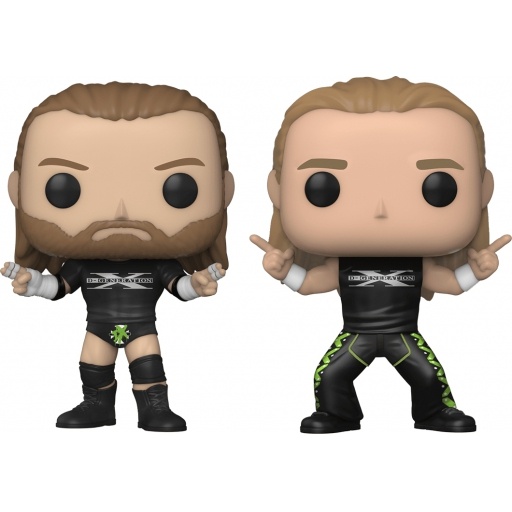 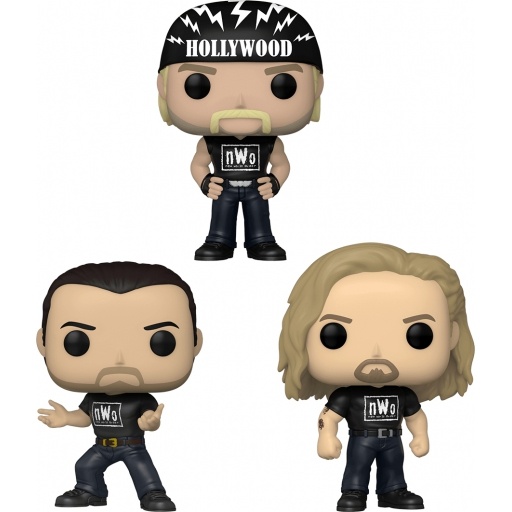 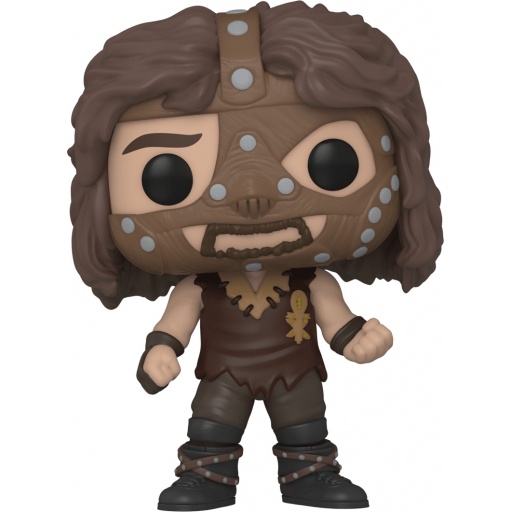 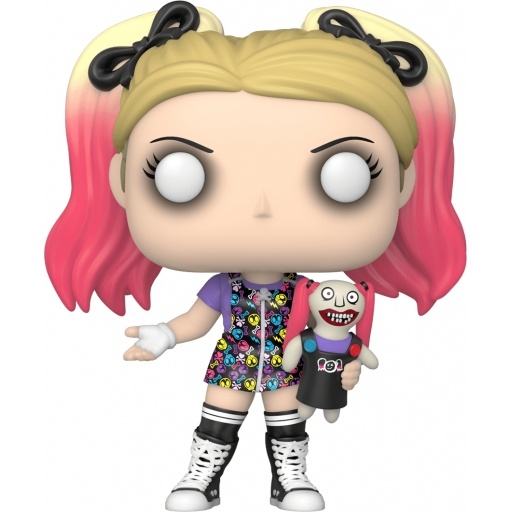 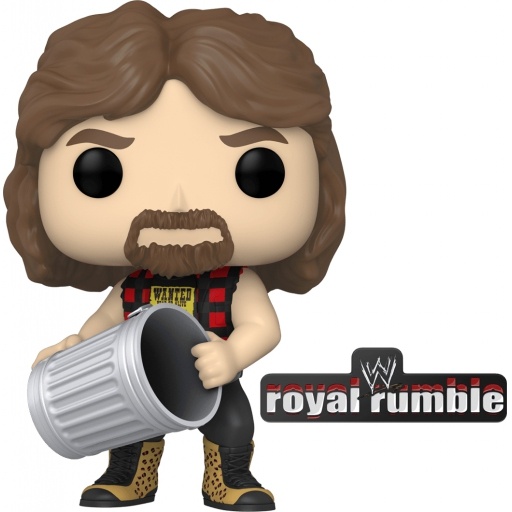 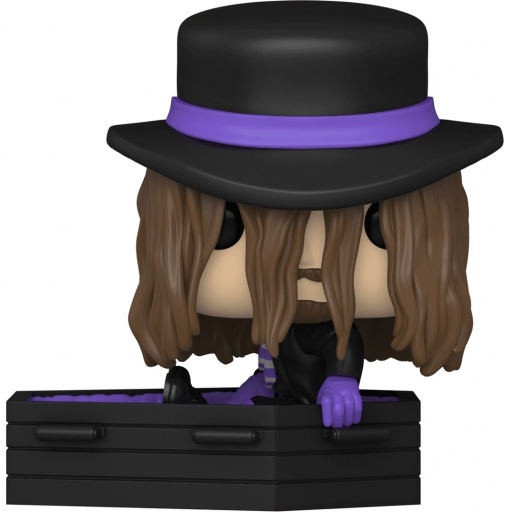 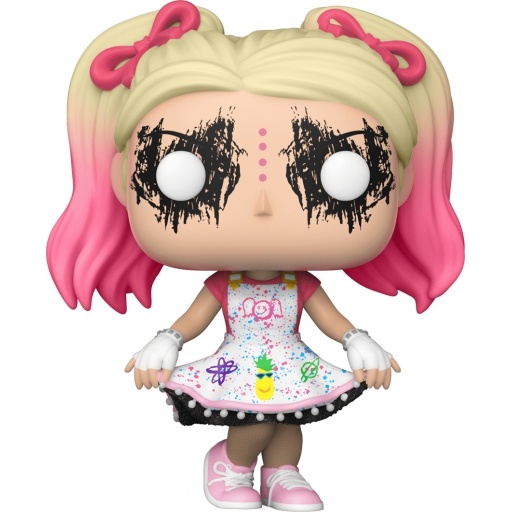 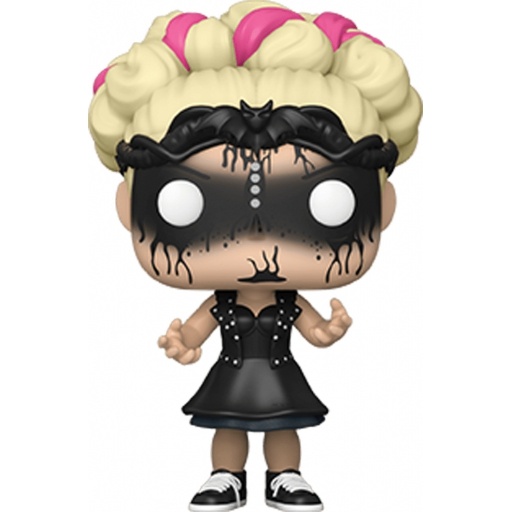 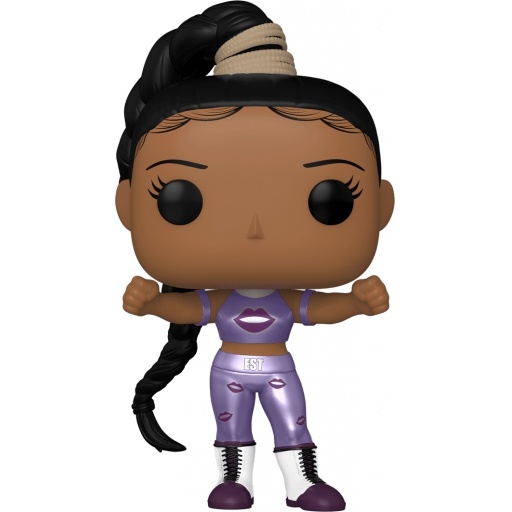