With POP Music, Funko tackles the world of music in all styles: from pop to hard rock. This category is still quite small in terms of collections and figurines, but Funko regularly announces new releases, and it can only get better. Just as the brand is widening its target to go from a geek universe to figurines as pop as geek!

Mythical bands such as Queen, Iron Maiden or The Police are already POPified, but you can also find figurines featuring boy bands such as the Backstreet Boys or BTS, rappers with Tupac, Notorious BIG as well as stars with solo careers as varied as Britney Spears, Ed Sheeran, Justin Bieber, Mariah Carey or the Korean Psy.

Funko pays a special tribute to some of the monsters of the song like Jimi Hendrix, Amy Winehouse and Michael Jackson.

These POP figurines, bearing the effigy of music stars, stand out from other POPs by the details and accessories. The stars are represented in their stage outfits, often holding a microphone or playing their favourite instrument, resulting in very successful figurines!

The franchises of POP! Music 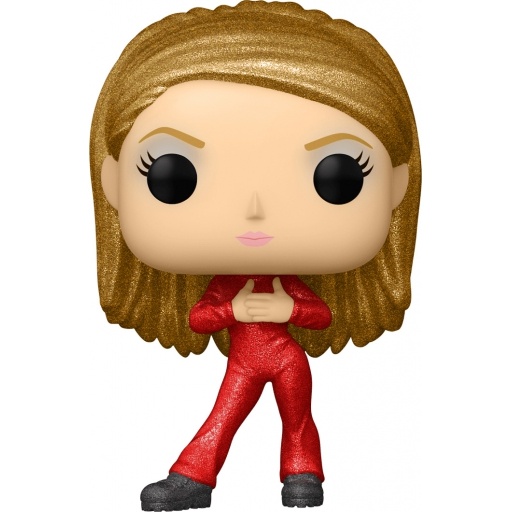